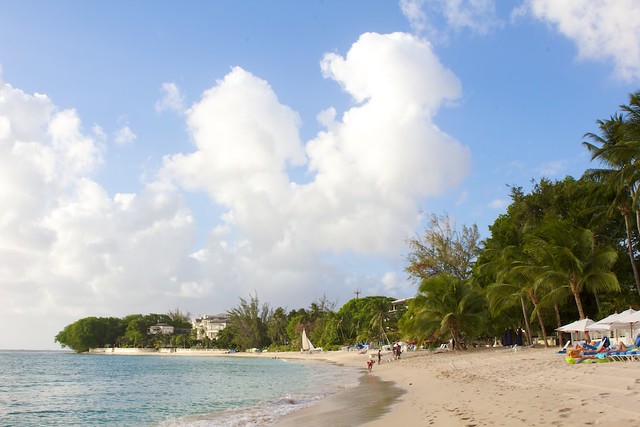 The school year ends and we are on a plane before the janitor turns off the lights.  Sure, we love New Orleans but both Nick and I have itchy feet and come the end of May our suitcases are talking to us.   For two years  now we have seized summer vacation as an opportunity to decamp to the UK and to squeeze ourselves into our London flat for as long as we possibly can stand it.   The kids go to summer camp here and we basically just sit back and soak up long English summer days until the reading lists and tuition bills start rolling in.  That’s when we pack up and head back across the ocean.

Because of this you might think it odd that we would choose a summer vacation on the US side of the Atlantic.  And you would be right.  However, we have little choice because summer camps apparently don’t open until English schools close, which is in July, and my southern soul is waaaaay too wimpy to handle the Mediterranean in June.  Result?  If we want sand and beach and Bob Marley, we’re hopping on a flight to the Caribbean. 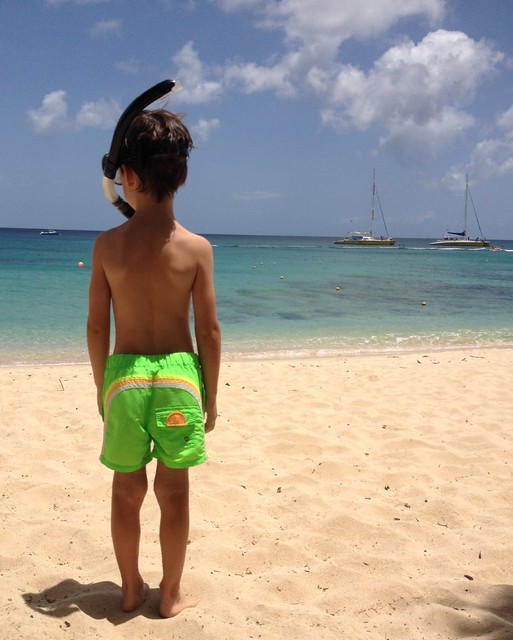 Background:  I insisted on choosing and planning our last beach vacation (cough, Mexico, cough) and it was  not as nice as we’d have hoped so this time around the pressure was on Nick.  He played it smart and opted for previously visited Barbados.  His choice came with the benefit of fulfilling all of my criteria:  Direct flight, nice rental house, sand, sun and a local rum distillery plus I had never been there and it has just enough culture to keep our brains from melting.  Bonus.

Despite not knowing what to expect, it  somehow turned out to be both exactly what I hoped for and better as well.  The food was the big surprise.  Islands aren’t exactly typical destinations for gastronomes.  There was no Michelin Guide to the Caribbean for me to thumb through and there were no online archives of picturesque and tasty tours of Barbados from  Food & Wine, Bon Appetit or the long-shuttered but highly revered Gourmet.   I set my expectations accordingly.  And what a pleasure it was to have them blown out of the salty turquoise water.   It wasn’t just that the food was straight out of the ocean fresh – which it frequently was – but it was also really interesting and complex.  There was a blend of African, Indian and British cultures coming together with fresh fish and tropical influences.  Plus our rental house came with a kick ass chef named Sherry who was a curry making machine!  (I did my best to record her methods and I am working on replicating her fish curry.  That may take some time…)  Even on our dinners out, though the food was a bit, well,  the nineties called and they want their plating back, but hey – it was good.  Just not cutting edge.  And the views….that’s what you pay (a lot) for.  The restaurants we chose were expensive but well worth the outing:  Daphne’s,   The Cliff and Cin Cin.

The downside of Barbados is that there is a robust “us and them” mentality.  The island seems to consciously avoid tourists mixing with locals by quarantining visitors into clusters of hotels that open only onto the beach and with no sidewalks connecting them or wrangling them together in touristy activities like duty-free shopping or bumping around in an old Range Rover driving around the island as if on a people safari.  We took to the dodgy highway and walked to the famously posh Sandy Lane Hotel for lunch one day, a walk that was the equivalent of about six blocks.  When we arrived at the entrance, on foot, the manager (and security) stared at us, wide-eyed and unbelieving that anyone could appear other than within a shiny German vehicle.    When we did venture into locals territory, to a busy food market that is a UNESCO World Heritage Site, we were greeted with a mixture of curiosity, annoyance and indifference.  Despite that, it was only when we went into rundown Bridgetown,  crammed with duty-free watch and jewelry shops, that we really longed for the tranquility of our compound and Sherry’s big smile and fragrant kitchen.

The entirety of the visit served to remind us of how very little it takes to keep children – and grown ups – truly content.  For ten days we ate every meal together, read together, swam together, built sand castles and talked about our favorite colors, what super powers we’d like to have and whether we would go forward or back in time if we had to pick one.

So end result:  Perfect.  And remember that rum distillery?  Well, I spent much of my time there at the well-equipped outdoor bar at our house (didn’t realize I needed that, now I know) perfecting my two new go-to rum drinks, I’ll be enjoying them on the deck of our flat in London just dreaming of the beach.  And Ms. Sherry’s cooking. 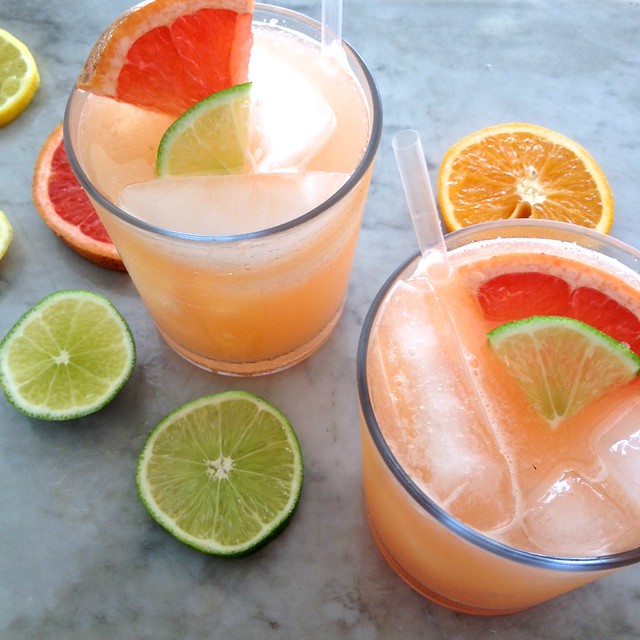 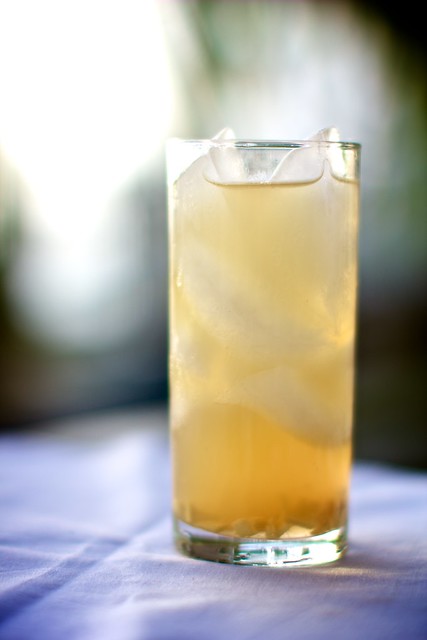